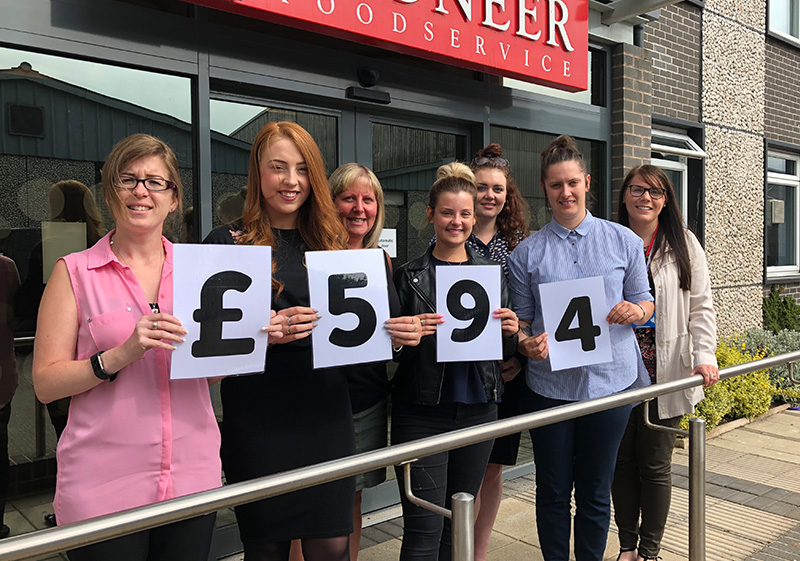 Natalie Bingham, corporate relationship co-ordinator at the hospice popped along to our office on Wednesday 13th June to complete the handover of funds and she had this to say:  “We were delighted that Pioneer decided to sponsor our Colour Run for the second year in a row. It was great to work alongside the team again and the fact that they smashed last year’s fundraising total is a real credit to the whole team there. They have managed to raise over £1,100 in the last two years which is amazing!

The Colour Run is the hospice’s largest mass participation event and it wouldn’t be the success that it is without the support from local businesses in our community, so a big thank you to everybody who took part and raised such a fabulous total!’’

The event took place on Sunday 13th May at Carlisle Racecourse and the colourful run sees participants showered in a rainbow of paint and thousands of bubbles as they complete the course. On the day, the sun shone, making the fun run a relaxed and enjoyable day for athletes of all ages – our team certainly had a great time! 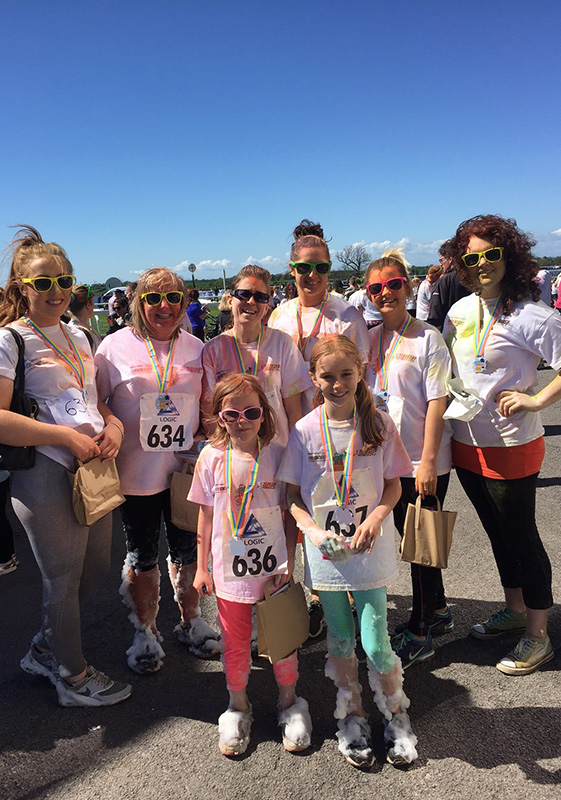 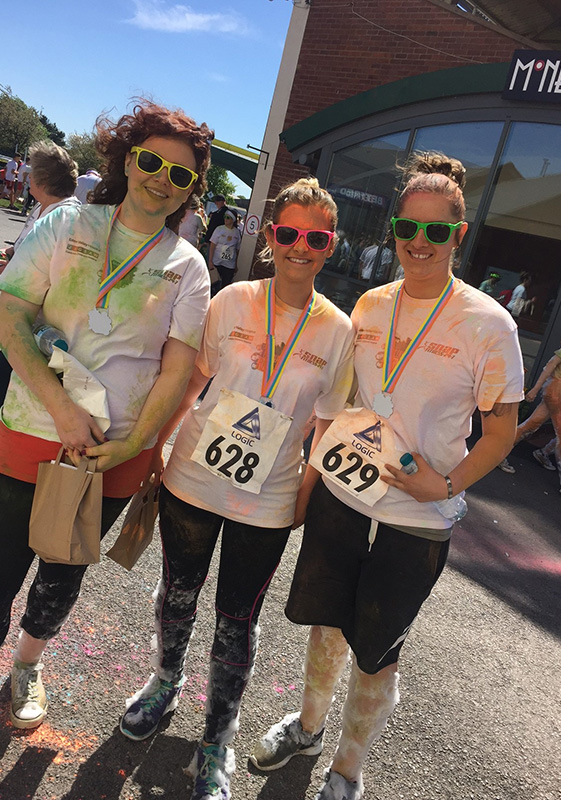 Once again, we’re proud our continuing support helps those in need of the hospice’s services. Providing care and support to those with life-limiting illnesses to the people of north Cumbria, Eden Valley Hospice relies solely on fundraising monies to continue its excellent services. For further information on how to support the hospice visit their website: www.edenvalleyhospice.org

Throughout the year we support and take part in many community projects. Catch up with our community news here.